سلام A case study by

The campaign was developed based on the main advantage of the brand and that is all the baking steps at the Cenan factory are completely automated. We needed a creative solution focusing on this advantage to encourage and lead the audience to clearly notice this valuable feature. So, the process of creativity eventually led to the creation of an attractive animated TV Ad. In the first place, an animation character of dough as the brand's visual identity was created to make an attractive image of bread. In the animation, the bread character is looking for a completely mechanized and automated baking process. In its journey, the bread character is being guided to the Cenan factory with the help of an expert in order to undertake fully automated production steps. According to the distinctive feature of this bread and the story of the advert, the slogan "No hands involved” has been considered as the core slogan of Cenan campaign. 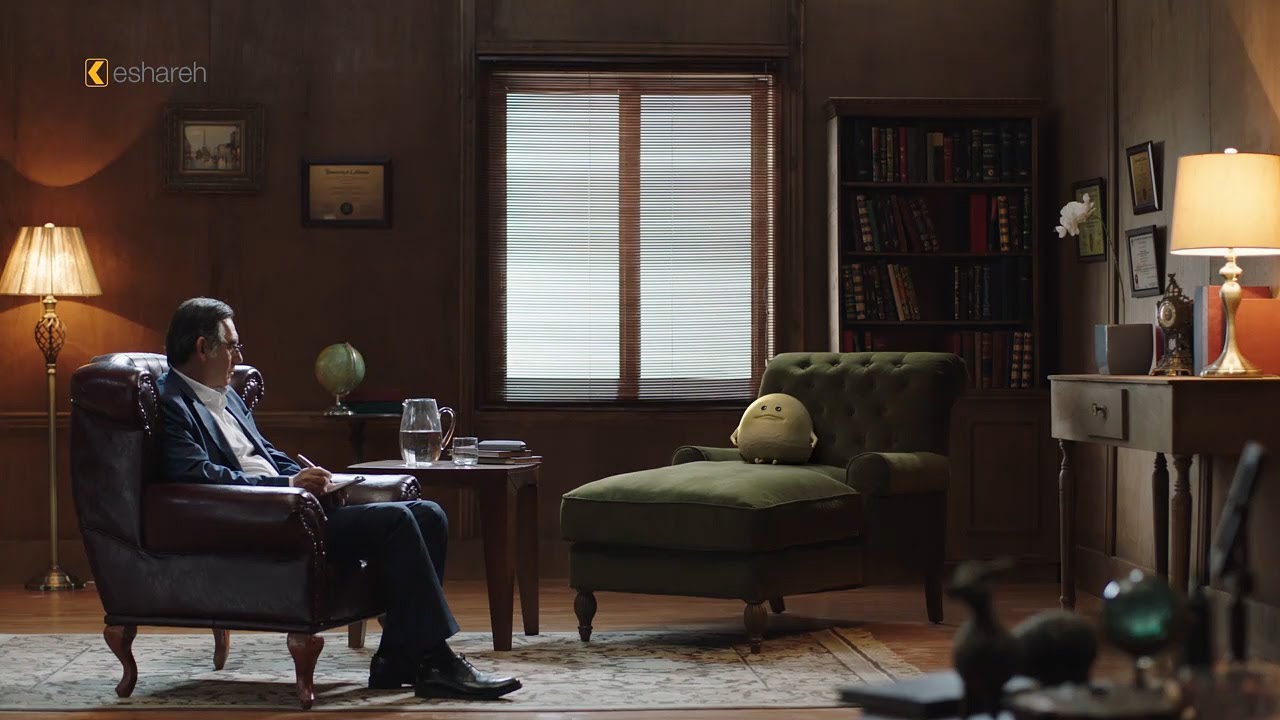